Gutenberg was the genius who invented the printing press. This was the man who launched the first media revolution and opened the door to the modern age. His printing press was the most revolutionary advance in technology since the invention of the wheel. Johannes Gutenberg, a German goldsmith and businessman from the mining town of Mainz in southern Germany, borrowed money to invent a technology that changed the world of printing. In 1438, Gutenberg began a business arrangement with Andreas Dritzehn, who funded his experiments in printing. In 1450, Gutenberg began a second arrangement with German businessman Johannes Fust.


Fust lent Gutenberg the money to start a printing business and build a large press. Gutenberg’s press evolved from the technology of the traditional screw-type wine presses of the Rhine Valley and took years of experimenting as well as a considerable amount of money. Johannes Gutenberg created his printing press, a hand press in which ink was rolled over the raised surfaces of movable hand-set block letters held within a wooden form and the form was then pressed against a sheet of paper. It remained the standard until the 20th century. The fruit of Gutenberg’s work can be seen all around us. For everything that our culture and our civilization depends on starts with Gutenberg’s invention. Gutenberg printed one of the finest books The Bible, one page at a time and on September 30, 1452 Gutenberg’s Bible was published becoming the first book to be published in volume. This first edition took a monumental 2 year print run and consisted of 180 copies being printed. The first 40 Bibles were printed on vellum (animal skins) and the balance of 140 were printed on paper to keep costs down. The first copies of Gutenberg’s Bible were displayed at the Frankfurt Trade Fair in 1454 and they caused a sensation. Today fewer than 50 of those original books are still in existence. Gutenberg’s invention is regarded as one of the most important in human history. His invention of printing with movable type had changed the world forever. Gutenberg himself did not make a fortune with his invention. He barely finished printing the Bible when his financial backer called in the loan. In the legal battle that followed, Gutenberg lost his printing press as well as the Bibles he had already printed. 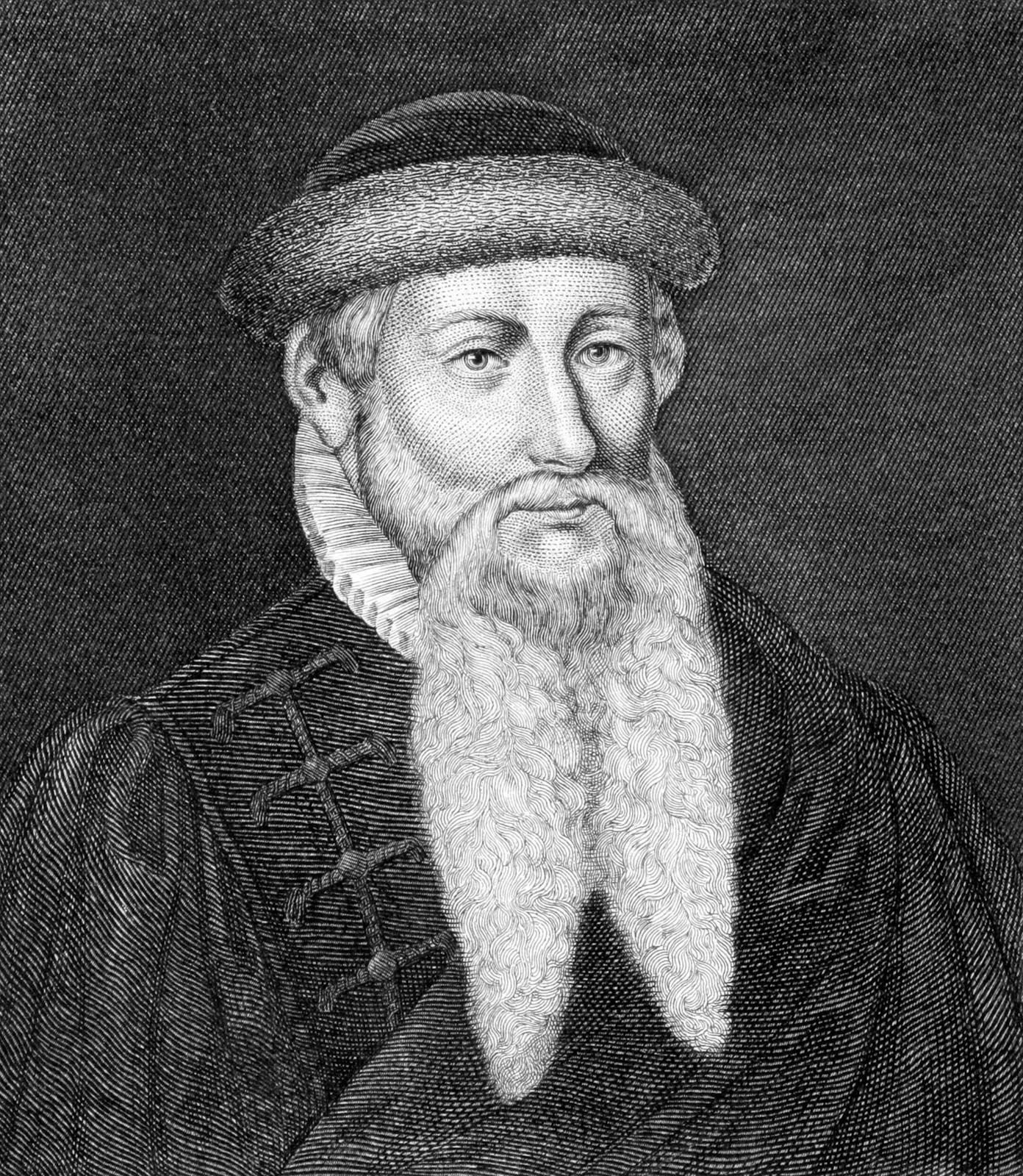 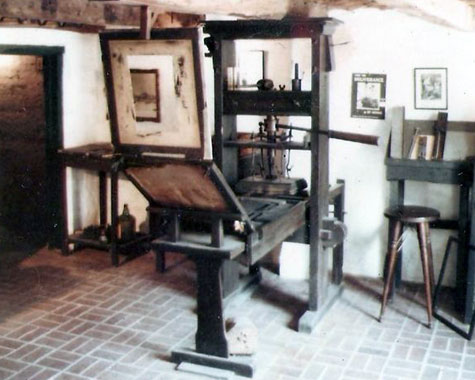 Let us help you find the right printing solution.